This year’s World U25 Championships have just finished at West Denton IBC in Newcastle. 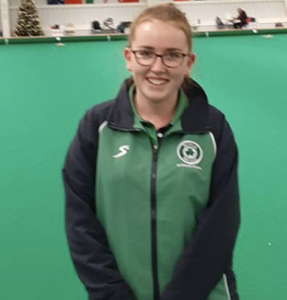 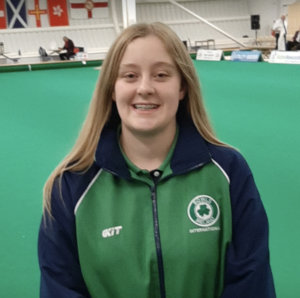 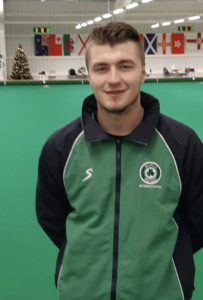 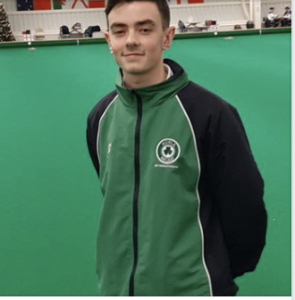 Lara and Stephen both qualified out of their groups in the Singles and played in the Quarter-finals.

Both games were very close and the standard of bowls was very high. Unfortunately, both lost in a tie end after 1-1 scorelines in sets. Lara lost to the Australian and Stephen to the Englishman both of whom reached their respective singles finals.

Zoe and Adam went all the way to win the Mixed pairs U25 World title defeating the Tonga/Wales partnership. This also went to a tie-end. The Tongan also went on to win the ladies’ singles. 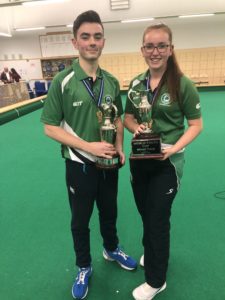